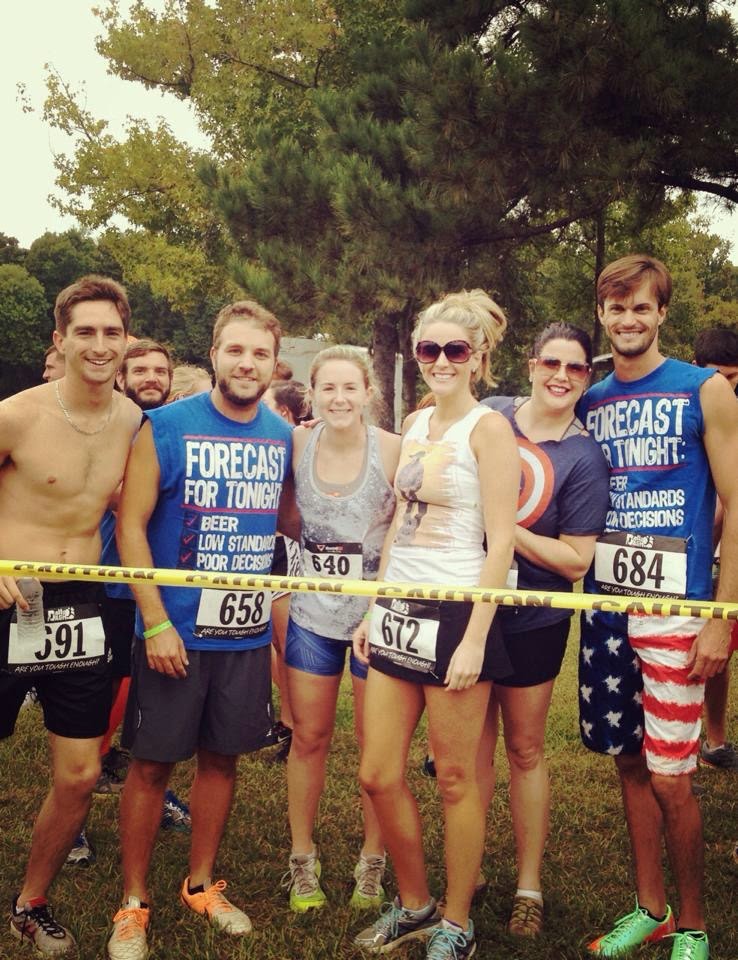 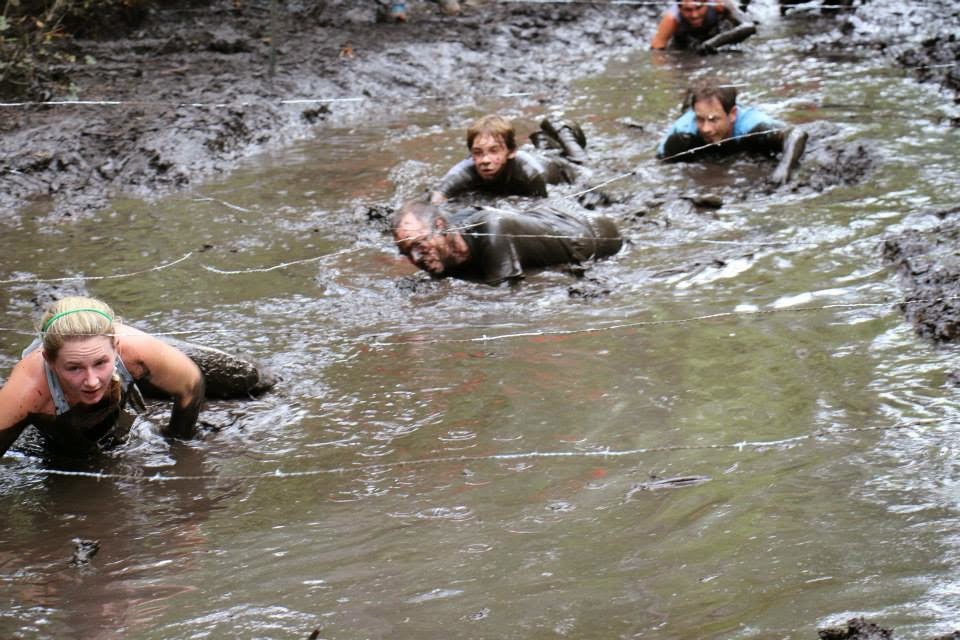 A couple of weeks ago I participated in the Delta Dash. I wasn't even sure what it was when I signed up for it, but quickly realized it was an obstacle-filled race somewhere between 3-4 miles. The obstacles included crawling in the mud, going down a slip-n-slide, carrying logs, flipping tires, climbing over slicked walls, and much more! 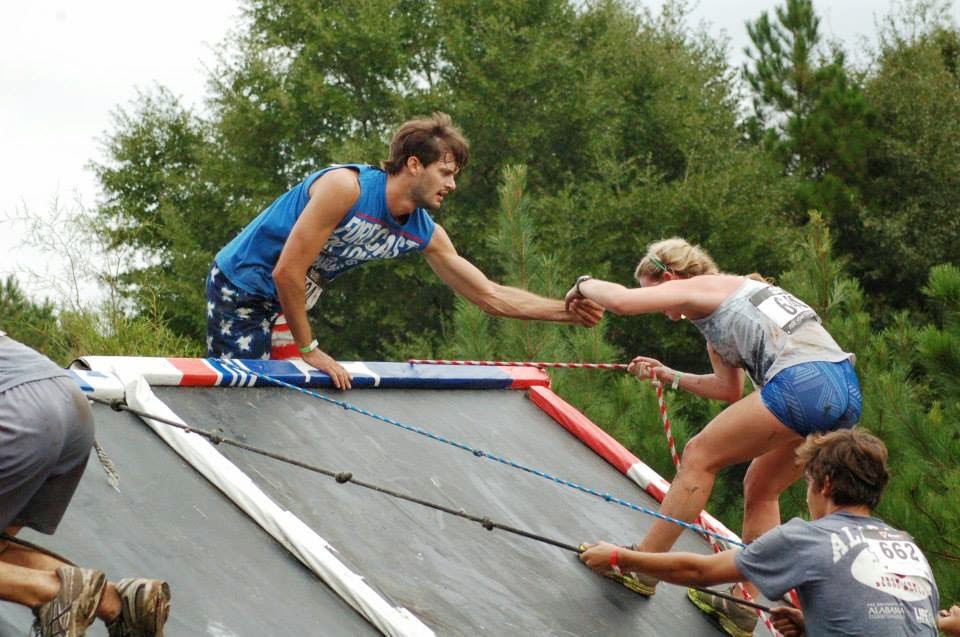 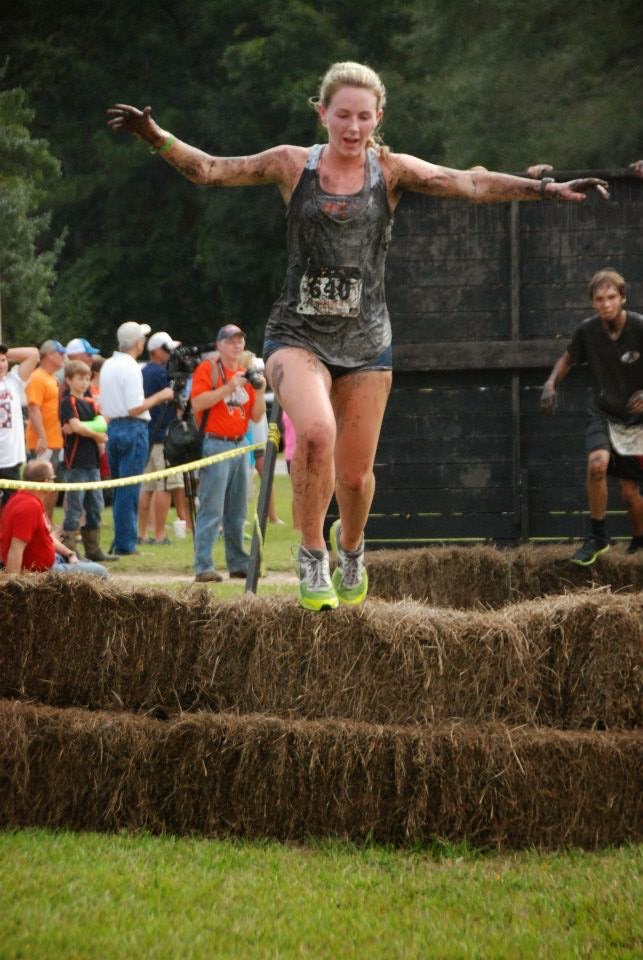 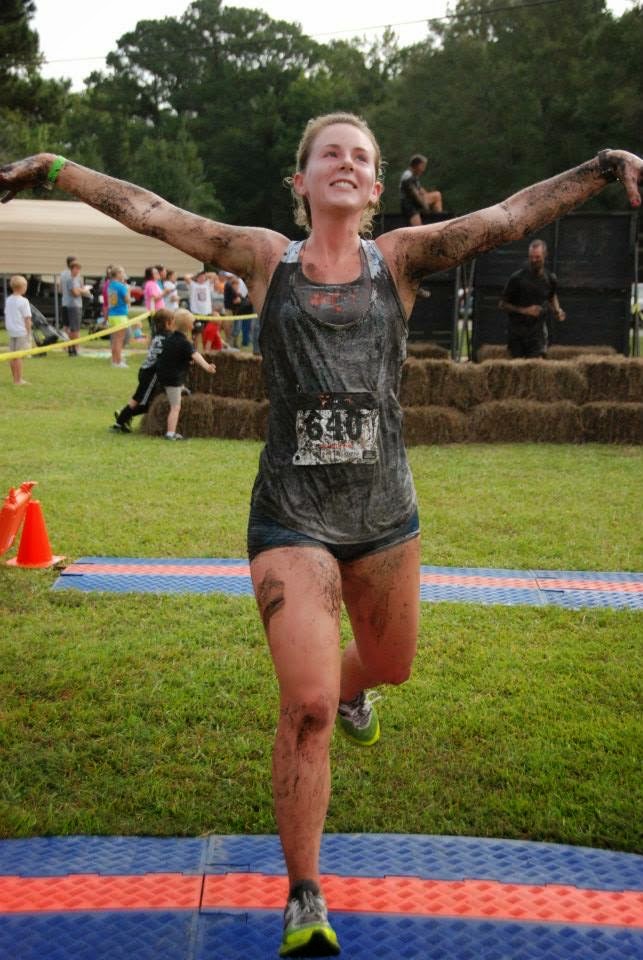 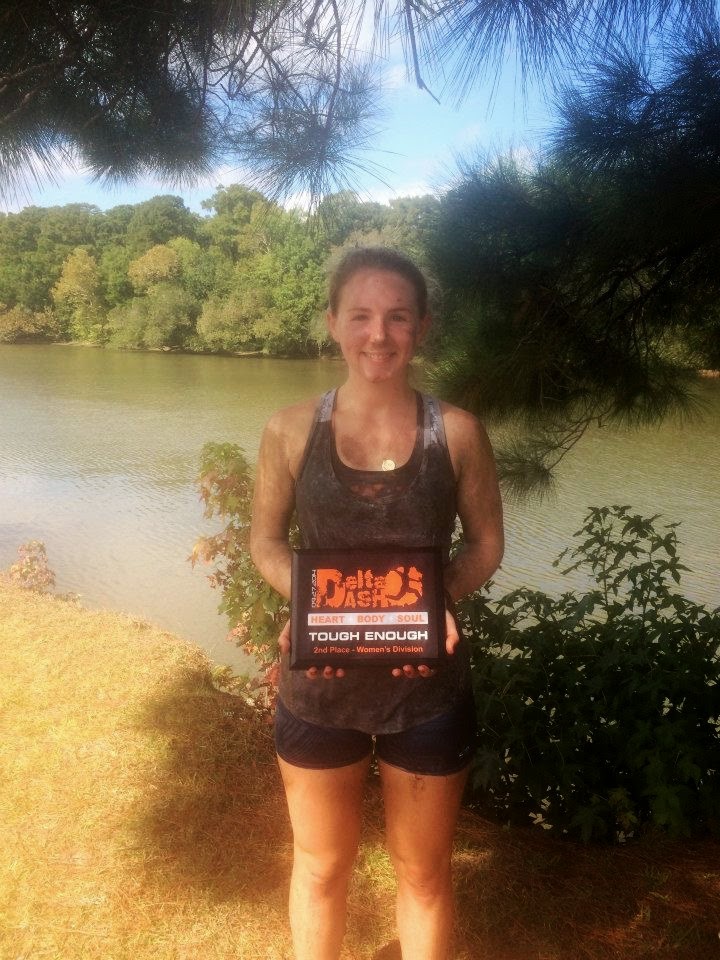 At the awards ceremony I realized the first place finisher received a bronze alligator. Well... if I had known that I might've tried to win. I mean... who doesn't need a bronze alligator in their home? Oh well! I had a great time and would definitely do it again!! 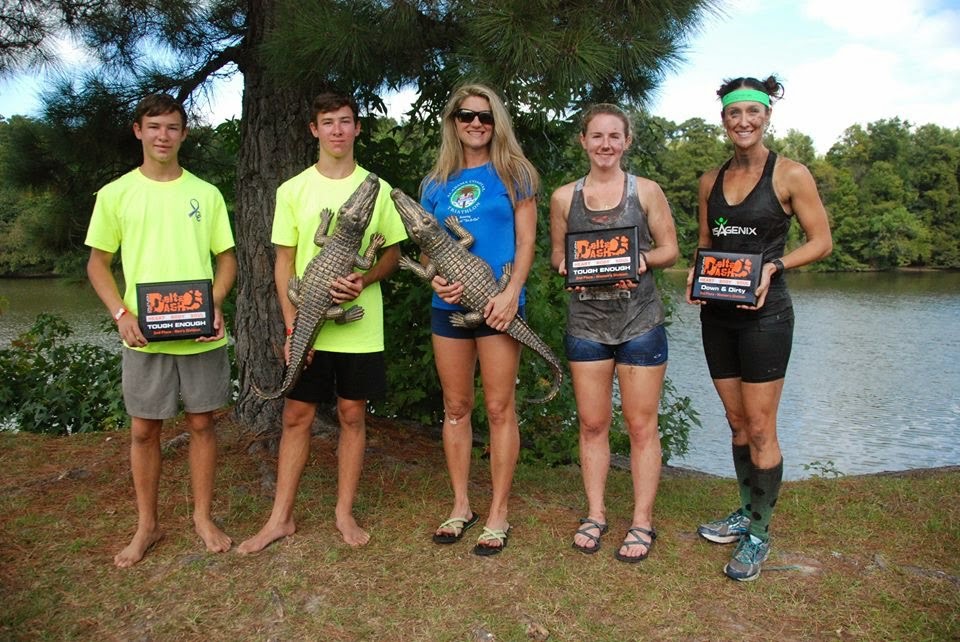 We arrived clean and caffeinated and left muddy and tired but had an awesome time doing it! 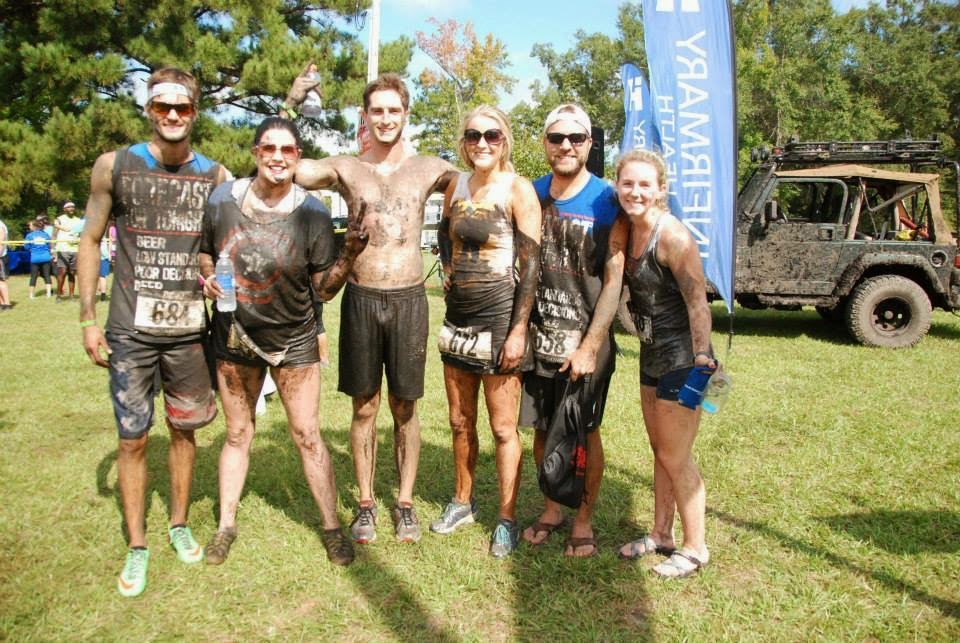 Claris Leigh, RDN, LDN
Mobile, Alabama, United States
Hi! My name is Claris Leigh and I am a Registered Dietitian living in Sweet Home Alabama. This blog is a compilation of running things, recipes, healthy tips, and probably some photos of my dog. Look around, hang out for a while, and send me a message if you have any questions or requests!